Internationally-renowned violinist Marat Bisengaliev is the founding Music Director of the Symphony Orchestra of India. Described by The Times as a "brilliant violin soloist", Marat Bisengaliev has also been designated "a latter-day Ysaÿe" by the American Journal Fanfare. The New York Times says that "he has taken to heart a style of playing that was a hallmark of violin virtuosity early in the century”.

Marat was born in Kazakhstan in 1962 and made his debut at the age of nine. He studied at the Tchaikovsky Conservatoire in Moscow with two of the legendary names in violin tuition: Boris Belinki and Valery Klimov. He was a prize-winner in 1988 at the Leipzig International Bach Competition, and in 1991 won first prize at the International Nicanor Zabaleta Competition in Spain, also receiving the Special Virtuoso Prize. Read More... Since signing a major recording contract with Naxos and Marco Polo in 1991, Marat has produced a number of acclaimed recordings. His recording of the Mendelssohn Concertos (Northern Sinfonia) became Gramophone Critic's Choice of the Year in 1998. Fanfare nominated his recording of Havergal Brian’s concerto (BBC SSO) as Critics’ Choice 1994. Sony BMG awarded him a Gold Disc for his recording Tlep by Karl Jenkins. In 2000, he received the 1st Platinum Tarlan Award and the Government Medal of Honour in Kazakhstan.

A noted interpreter of the works of Sir Edward Elgar, his album Elgar: Re-discovered works for violin, Vol. 1 (Black Box) was nominated for the 1999 Gramophone Award and the second volume was named by Classic FM as one of the “Top 5 Elgar recordings”.  His three-CD anthology Elgar: The Violin Works, which received the Gold Disc award from the American Elgar Foundation was recently reissued by Naxos. In 2013, Marat received the first Elgar Proliferation Award from the American Elgar Foundation.

Recent and forthcoming highlights include the premiere of a new album by Yerkesh Shakeyev with the London Symphony Orchestra which was recorded with the same orchestra at the legendary studios at Abbey Road, and concerts in New Zealand, China, USA, Hungary, Kazakhstan, Brazil, Mexico, India, Italy, France, Russia and the UK. 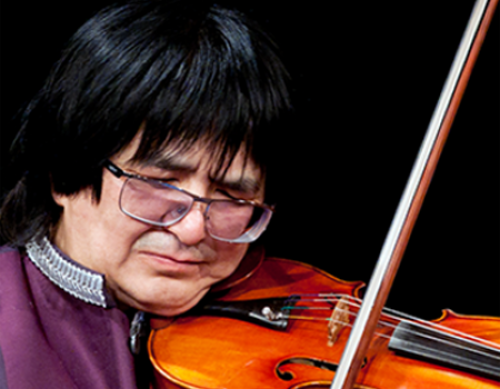