Mr Khushroo N Suntook has had an illustrious career spanning over four decades in business, initially as one of the founders of India's first mineral water company, Bisleri, and later in various senior capacities in the Tata Group, where he still continues to sit on boards as an independent Director. He joined the National Centre for the Performing Arts, India's premier performing arts institution, first as the Vice-Chairman in 2000 and then as the Chairman in 2008. His brief tenure as Chairman of NCPA has witnessed changes which have vitalised this venerable institution. Mr. Suntook is an avid music lover and has made a conscious effort to promote music in the city. Over the years, his passion for western classical music has led him to visit numerous international classical music and opera festivals.

He is known in the record collecting world, and speaks to international audiences on old and rare vocal recordings and has a fine collection of vintage records. In 2006, Suntook gave India its very own orchestra — The Symphony Orchestra of India. Mr Suntook wears many hats. A lawyer by profession, he is also qualified as a Fellow of the Company Secretaries of India. A State-ranked tennis player, Mr Suntook has won several prestigious titles and been actively involved in organising many tennis events in Mumbai, including Davis Cup and ATP tournaments. 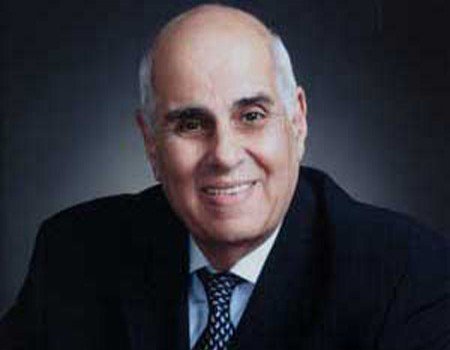