In 2012 pianist Pavel Kolesnikov became a sensation at the Honens International Piano Competition when he took home the world’s largest piano prize. Celebrated for his imaginative, thought-provoking programming which offers the listener a fresh, often unexpected perspective on familiar pieces, Pavel Kolesnikov has given recitals at the Wigmore Hall and Queen Elizabeth Hall, London, as part of the international Piano Series, Carnegie Hall and Berlin's Konzerthaus, Louvre and Salle Gaveau in Paris, Suntory Hall in Tokyo and Muziekgebouw in Amsterdam. Following his Wigmore Hall debut in 2014, The Telegraph gave his recital a rare five-star review and called it “one of the most memorable of such occasions London has witnessed for a while”.

Please note: the Symphony Orchestra of India does not perform at this event. 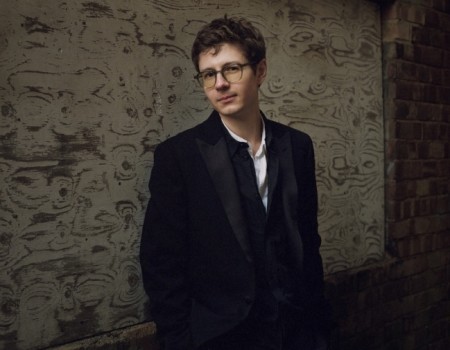